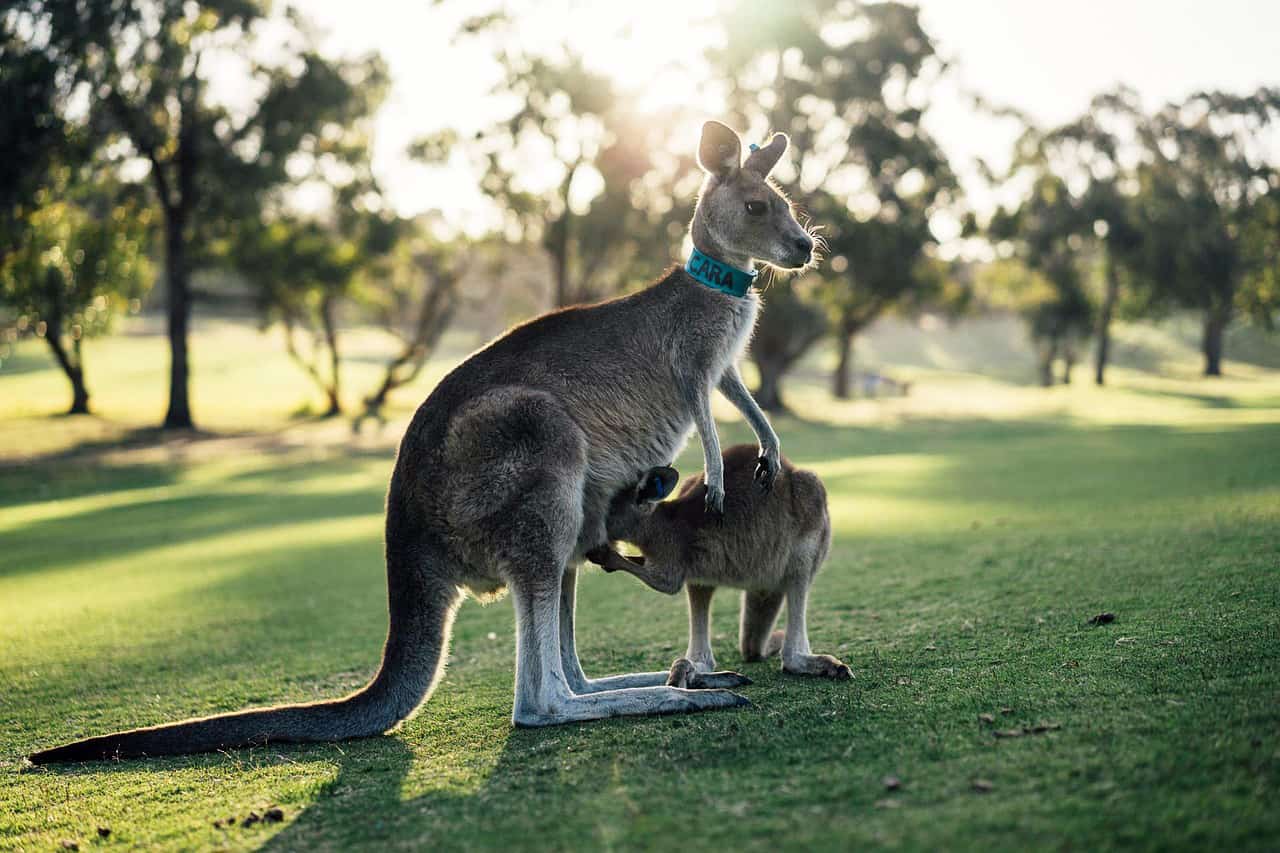 Australia is a beautiful and sophisticated place. It is home to majestic mountains, the world’s most famous opera house and a variety of beautiful landscapes and cultural centers. But among this beauty and sophistication lies a few quirks and eccentricity. Want to know a funny fact of Australia? Well, here are a few things that make this beautiful country unique and fun.

Some of the World’s Longest and Largest Things

The country itself is unique and has huge funny facts of Australia. This country has become one of the most tourist attractions in the world now. The Australian mainland is the world’s largest island and is the only continent in the world that is its own country. The world’s longest fence, which is over 5,530 kilometers long, is in southeast Australia. 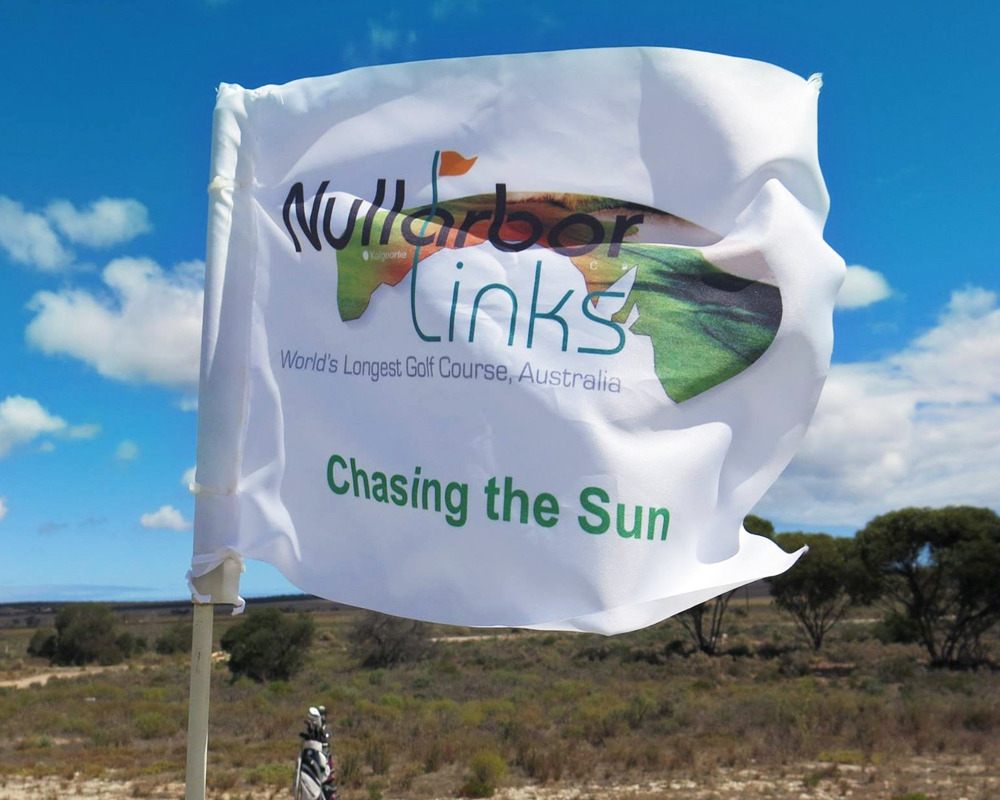 Nullarbor Links Australia is called the longest golf course in the world. It is one of the most talking funny facts of Australia. It is an 18-hole par 72 golf course. It sits along 1,365 km of the Eyre Highway on Australia’s southern coast. Australia is also home to the world’s longest stretch of dead-straight railroad tracks.

Our next facts about Australia is The Dingo Fence, as it is called, was finished in 1885. The Rabbit-proof fence is sometimes referred to as the longest fence in the world, though it is only 3,253 km. It is located in Western Australia. Tons of tourist visit every year here.

Another fact from the list of funny facts of Australia is Perth to Sydney is an amazing travel highway! for those who prefer to travel by car, Highway one in Australia is the longest highway in the world. This highway is around 14,000km long. Australia’s Great Barrier Reef is the largest eco-system in the world. It even has its own post office. 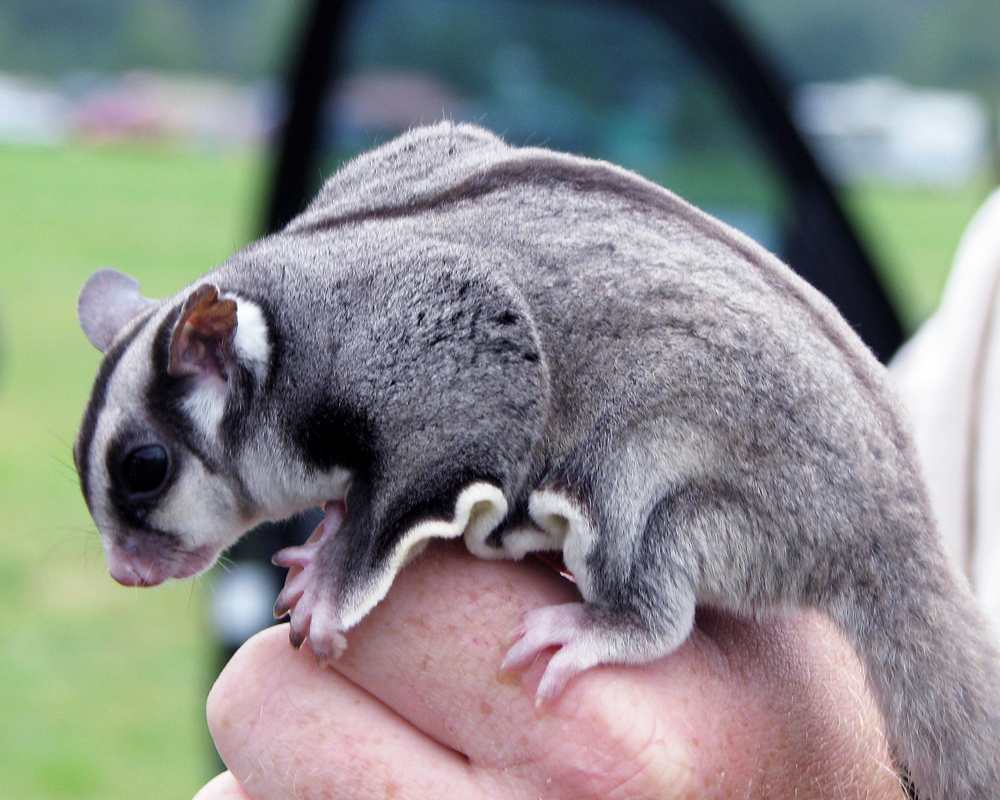 Kangaroos are iconic Australian figures. There are more than sixty species of kangaroo in the country. The kangaroo and the native emu are featured on the Australian coat of arms. They are symbolic of the nation’s goal to always be moving forward. Since neither of these animals is capable of moving backward, they are the perfect symbols. Most people think of cuddly marsupials when they think of native Australian wildlife. Koalas, quokkas, wallabies and kangaroos are found nowhere on Earth other than Australia.

But these cute cuddly creatures aren’t the only interesting animals in the outback. Ten of the world’s fifteen most poisonous snakes are found in Australia. There are also many other dangerous and venomous animals in Australia. In the water, you should use caution around the blue ring octopus, box jellyfish, stonefish, sharks and saltwater crocodiles.

On land, beware of the venomous platypus and the world’s most dangerous, spider, the Sydney Funnel-Web. This spider was ranked by the Guinness World Records as the world’s most venomous spider because this spider’s venom is the most toxic to humans. Camels are also in abundance in Australia. In fact, there are so many camels in this country that they will often be exported to Saudi Arabia. 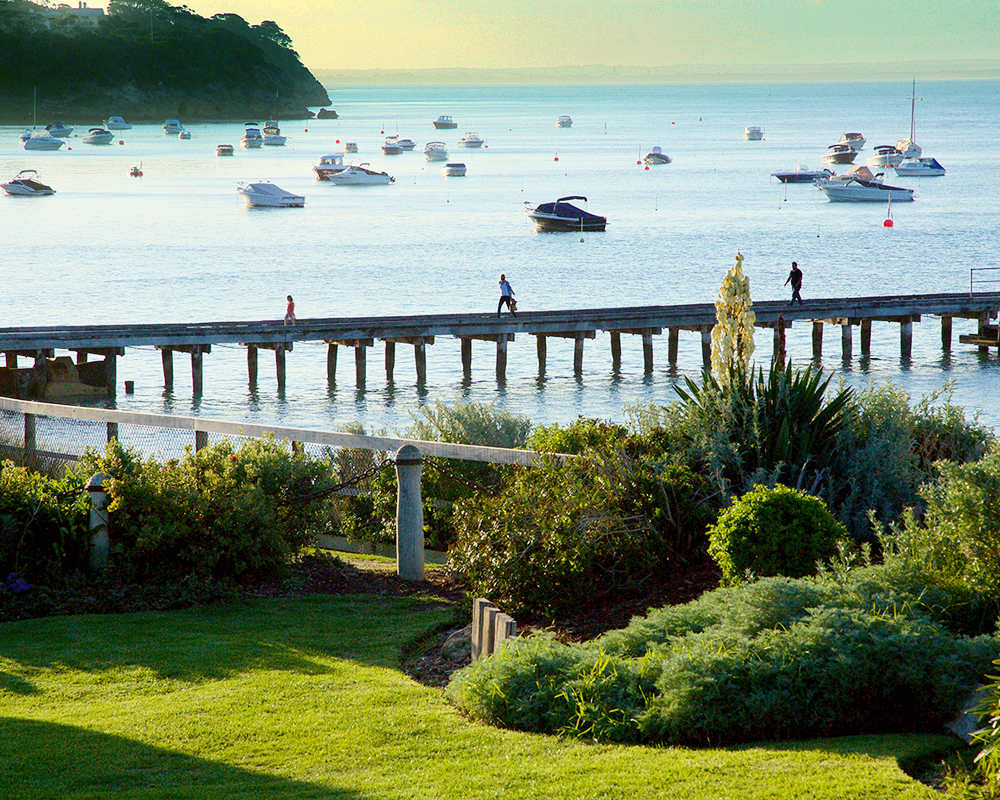 In Western Australia, there is a wide collection of large, somewhat eerie limestone rock formations. They are called the Pinnacles. These rock formations are sometimes thought of as resembling the terrain of Mars. Mount Gambier in southern Australia is home to The Umpherston sinkhole. This area was once a cave but it collapsed in the 1800s. Visitors will now see a beautiful garden and lush greenery in this sinkhole.

Coober Pedy is another place that is uniquely Australian. This city is underground, which provides much needed relief from the harsh desert climate. Here you can meet the fascinating locals and even tour the opal mines. If you’re into learning about UFO’s, Wycliffe Well is the place to visit. Visitors will be greeted by two large alien statues and residents will be happy to tell you about the numerous times they spotted a UFO.

While most people associate dry dessert terrain or large metropolitan cities with Australia, the Australian Alps provide a different view. These mountains receive more annual snowfall than the Swiss Alps and provide a perfect winter wonderland for residents and visitors.

Do Not Go Swimming Everywhere 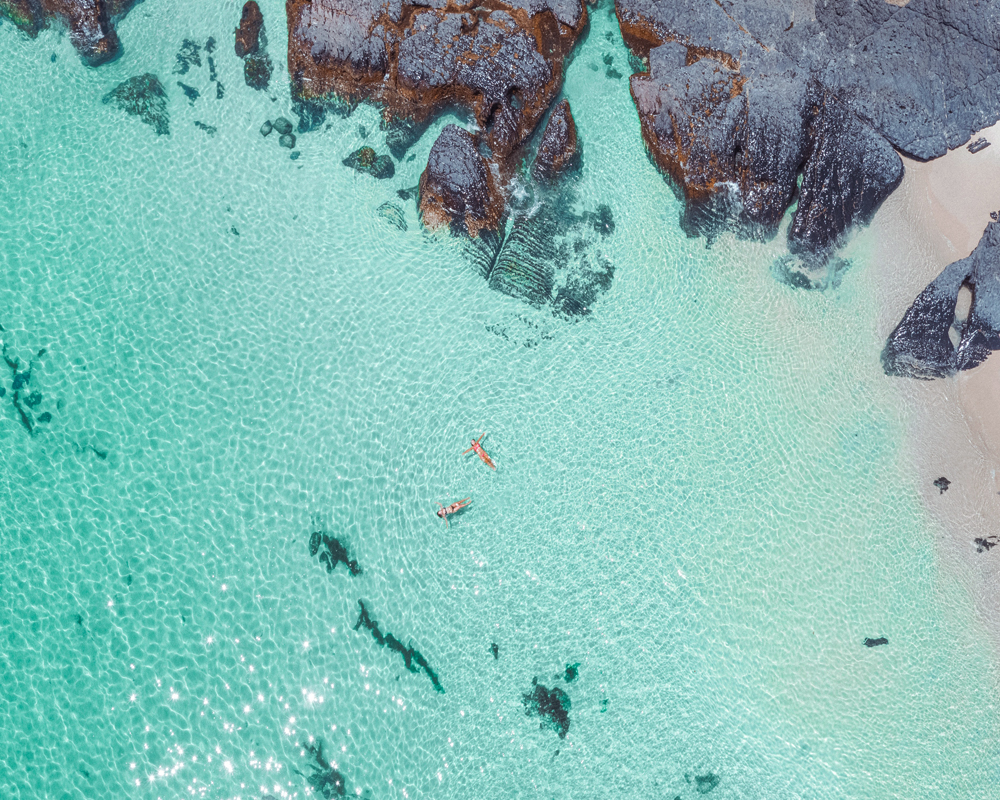 If you like swimming then this fact especially for you so it sound a bit bad that swimming in Australia is not good at all the time. Even though the water looks very inviting, do not immediately go swimming without thinking. In many waters in Australia it is dangerous to swim. This may be due to, for example, the presence of dangerous sharks, jellyfish or other animals. In popular cities there is often a lagoon where you can swim safely so that tourists do not go into the sea themselves.

Another funniest facts of Australia is that it has a laidback culture, the no-worries mentality. Don’t worry, everything will be fine. A true Australian will not worry very quickly and as a tourist, you will often hear: no worries mate!

If you like surfing then Australia is a very suite place for you. Australians also love surfing. They have been raised on the water since childhood and are on such a hip surfboard. In the big cities you will also find a lot of surf shops, so as a surf enthusiast you can go wild in Australia.

In Australia you experience this a lot less often, If you do something that is not legally permitted, then will be the cross mark. But If you obey the rules, then nothing is wrong and you can enjoy one of the most beautiful countries in the world. So no need to worry!

Australia is a beautiful and sometimes bizarre country that offers a variety of experiences and landscapes. While the amazing outback, marvelous coastline and bustling cities are often the first images that come to mind when people think of Australia, it is the quirks and unique people, places and animals that make it so special with lots funny facts of Australia. So let’s pack your bag for Australia as your next travel destination.

Best 10 Things to do in Dublin [Ultimate Guide]

Hi, I am Justin Nobel, a travel Blogger, photographer and an entrepreneur. I am the author and founder of this blog "Trips Malaysia" and many others.

Hotels in Kuala Lumpur To Stay With City View

20 Best Cities to Visit in Malaysia

ABOUT US
“Trips Malaysia” is about to explore MALAYSIA a Southeast Asian county known as “Truly Asia”. Our blog offer you to unlock adventures from the wonders of Malaysia, Malay culture, beautiful places to visit, Beaches, Shopping mall and Bustling Cities. Advertising and Guest blogging contributions write to below email:
Contact us: tripstomalaysia@gmail.com
FOLLOW US
© Copyright 2020 - Trips Malaysia