Festivals are an important part of each country’s life. They bring enjoyment and happiness to the population, help them to relax and recover from stressed and busy life. The United States is known for its festivals. The people of the United States endlessly celebrate the festivals in the USA. Most the festival has different cultures, and here are the top 7 American festivals that are worth visiting at least once. 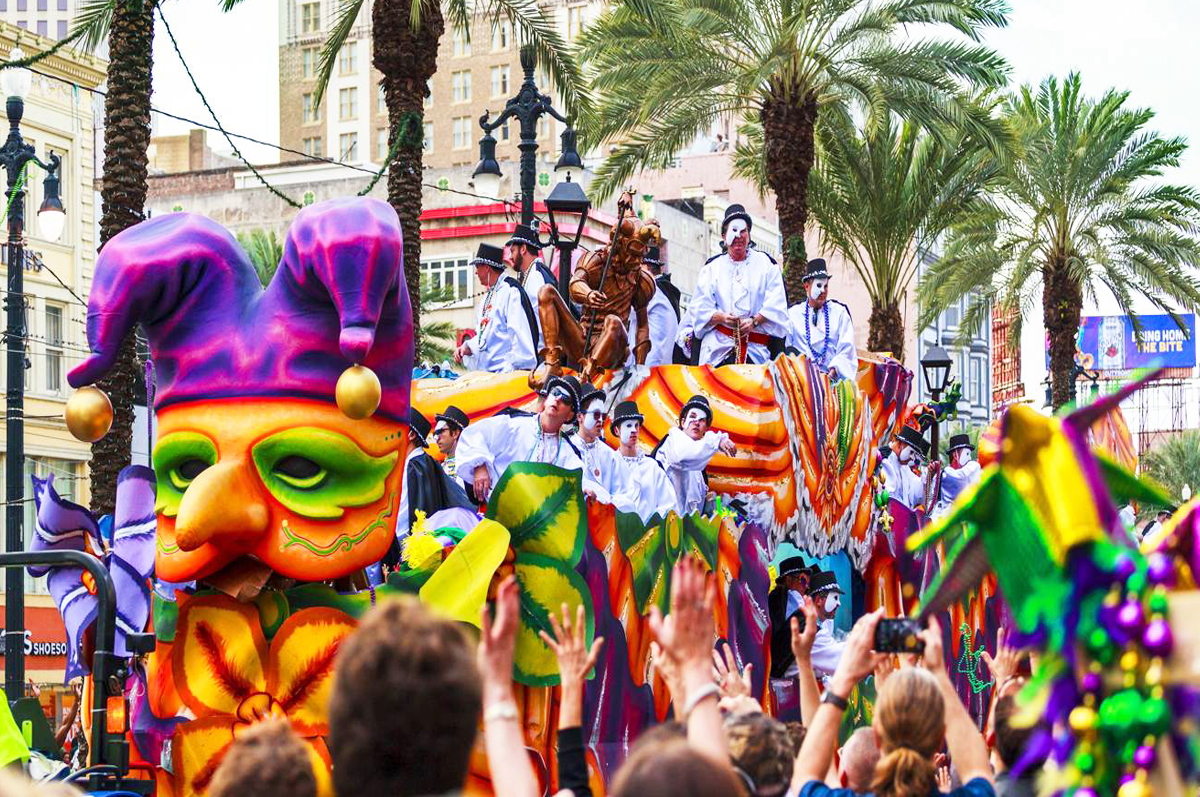 Our first pick for festivals in the USA list is Mardi Gras! If you want to experience the best of the Southern hospitality and discover the culture of New Orleans, then Mardi Gras is a must. This festival is also known as “Fat Tuesday” is celebrated annually in February or March. Even though originally Mardi Glas was created as a religious holiday, today this festival is all about food, music, and parades.

It is the biggest, costumed and feathered party in New Orleans that lasts for two weeks. All these days the residents of New Orleans and tourists can enjoy endless parties, live music, delicious food and just have fun. 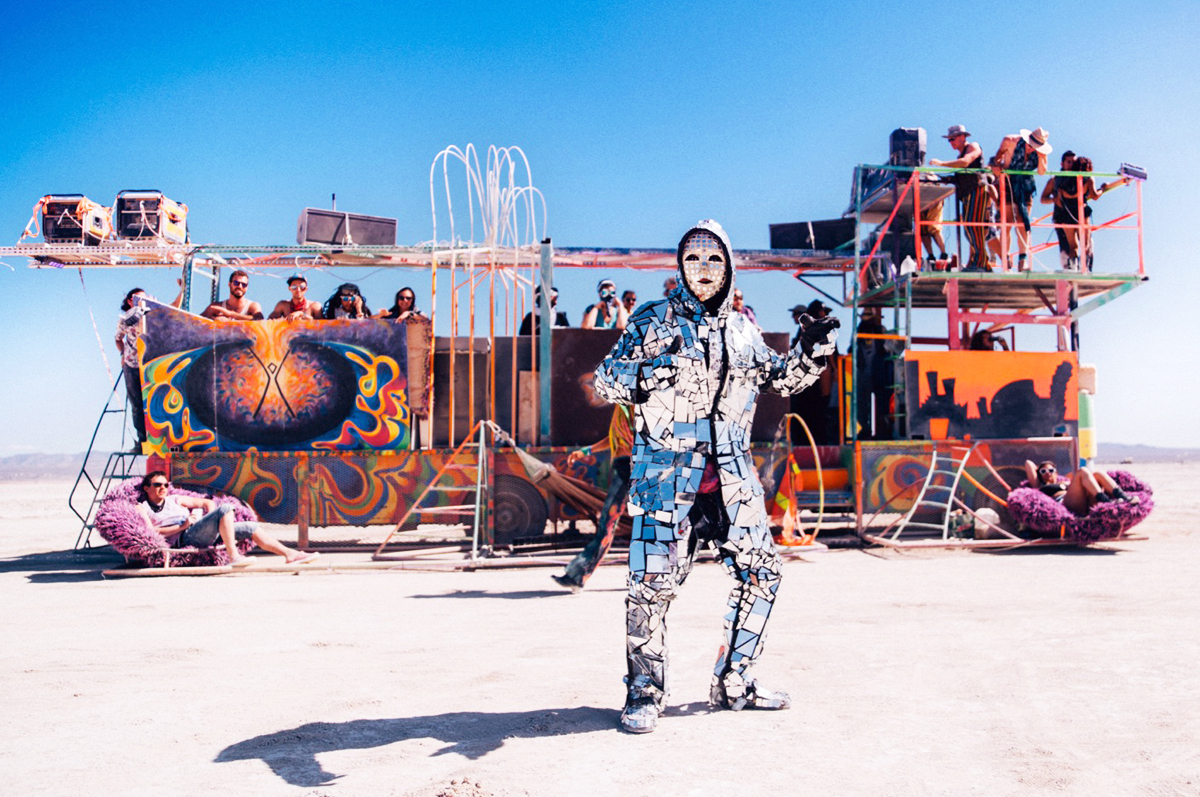 It is the biggest hippy music and arts festival organized annually in the summertime in the heart of the desert in the state of Nevada. During one week of the festival the whole temporary city is constructed, where participants celebrate life and happiness. The celebration has a symbolic meaning: the purpose of participation in the festival is to burn the past and open up for new beginnings and transformations.

Burning man is often referred to as a community rather than a regular festival, where people gather to exchange love, arts, and music. Even though the festival is based on a hippy philosophy, it is very cultural and therefore worth visiting. 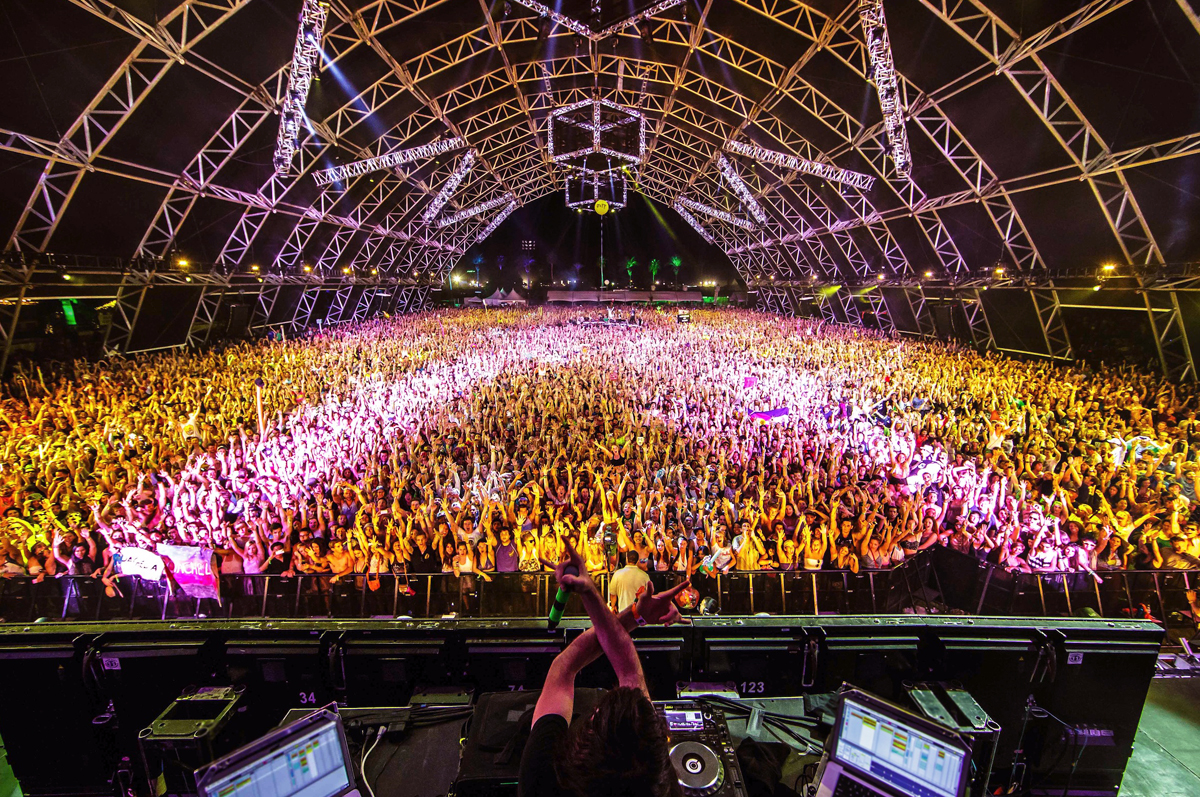 Our next from the list of festivals in the USA is Coachella valley music and art festival, is also known as the Californian festival. This festival started in 1999 and since then it is held annually in April. People from all over the world come to this festival every year to enjoy cultures, art and music. In this Coachella Valley festival you can find a variety of art installations, musical acts, and camping.

During three days of the festival, participants have a chance to experience different kinds of music and see the world’s top musical performers both from the US and other countries. 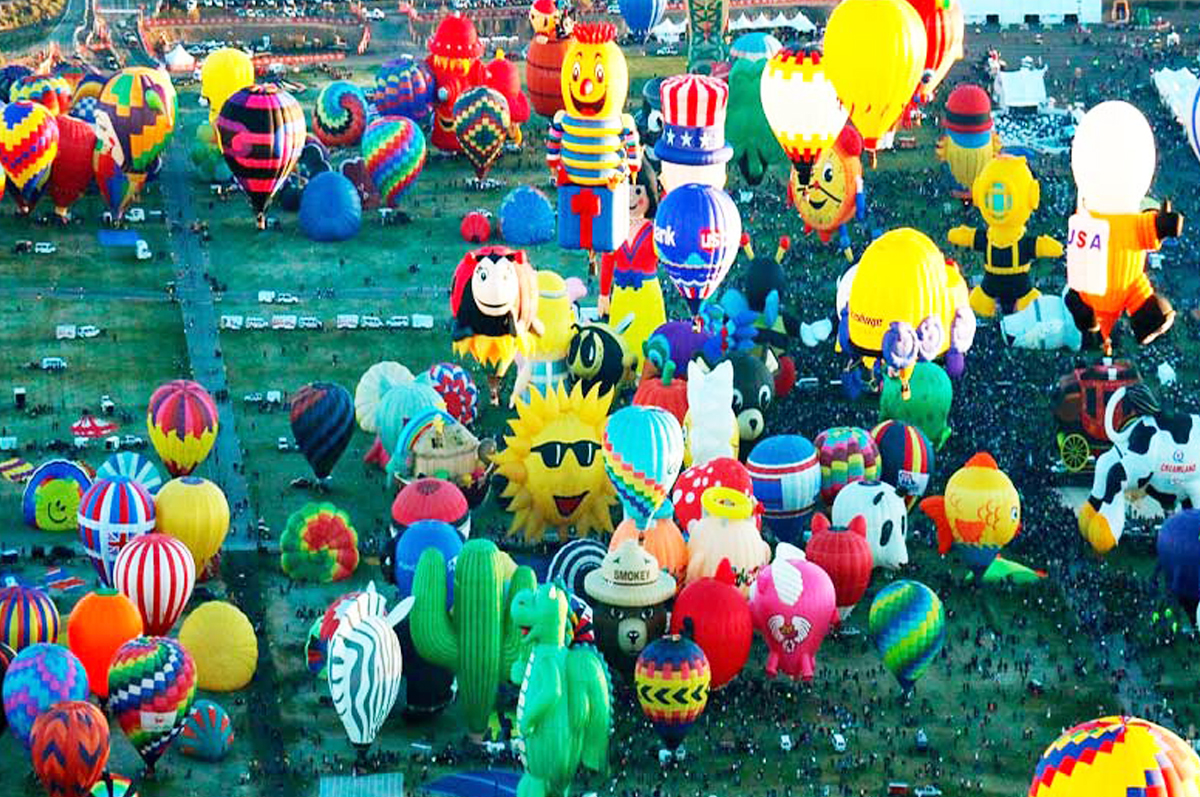 What can be more exciting and breathtaking than seeing hundreds of colorful air balloons cruising the sky in New Mexico? For more than 40 decades New Mexico has been hosting this unique 9-day event, where over 500 air balloons rise into the sky at the same time.

This magical festival organized every year in October is the biggest balloon festival in the world by attracting almost 600 participants from 17 countries. 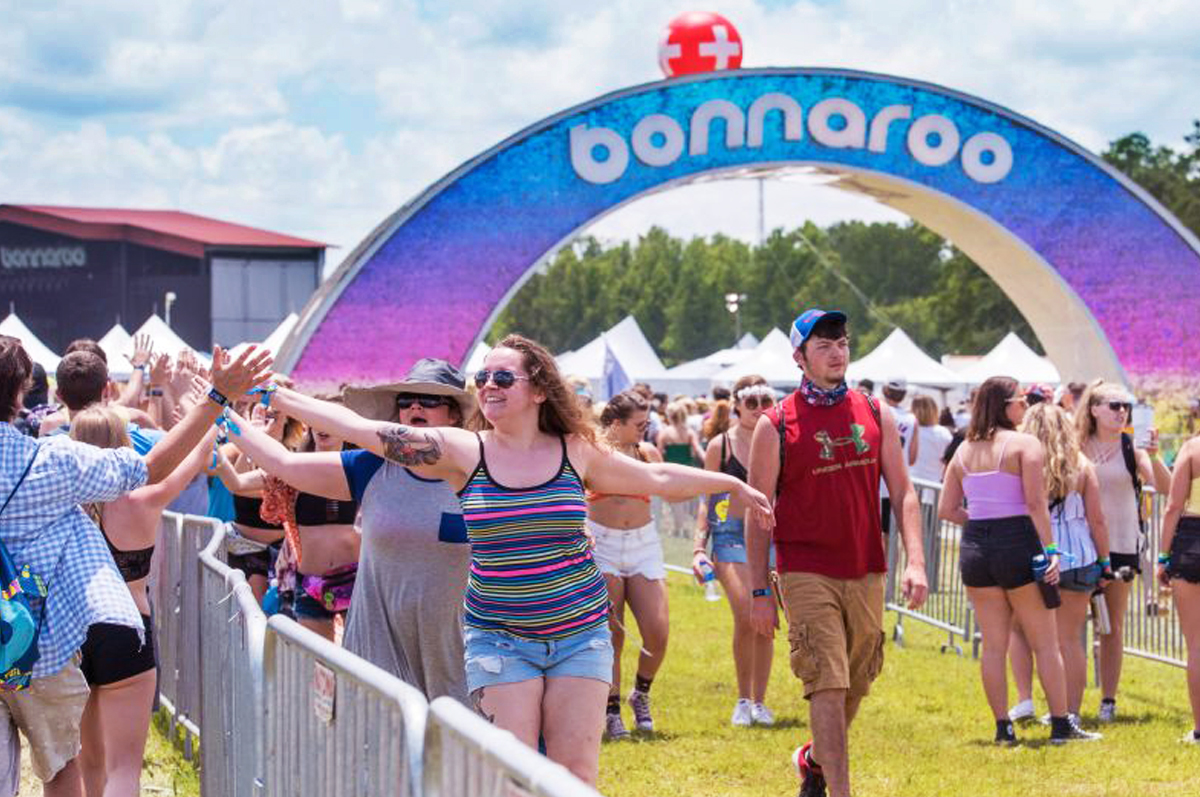 If you want to be thrown back to the free-love atmosphere of the 1960s, then the festival Bonnaroo is something that should be on your must-list while visiting the United States. With a variety of multi-genre musical performances and positive vibes, Bonnaroo will help to leave all your worries behind for a couple of days and join the massive movement of positivity and happiness just in the heart of the American south.

During four days of the festival, participants have an opportunity to camp one of the massive farms in Tennessee and dance till they drop. 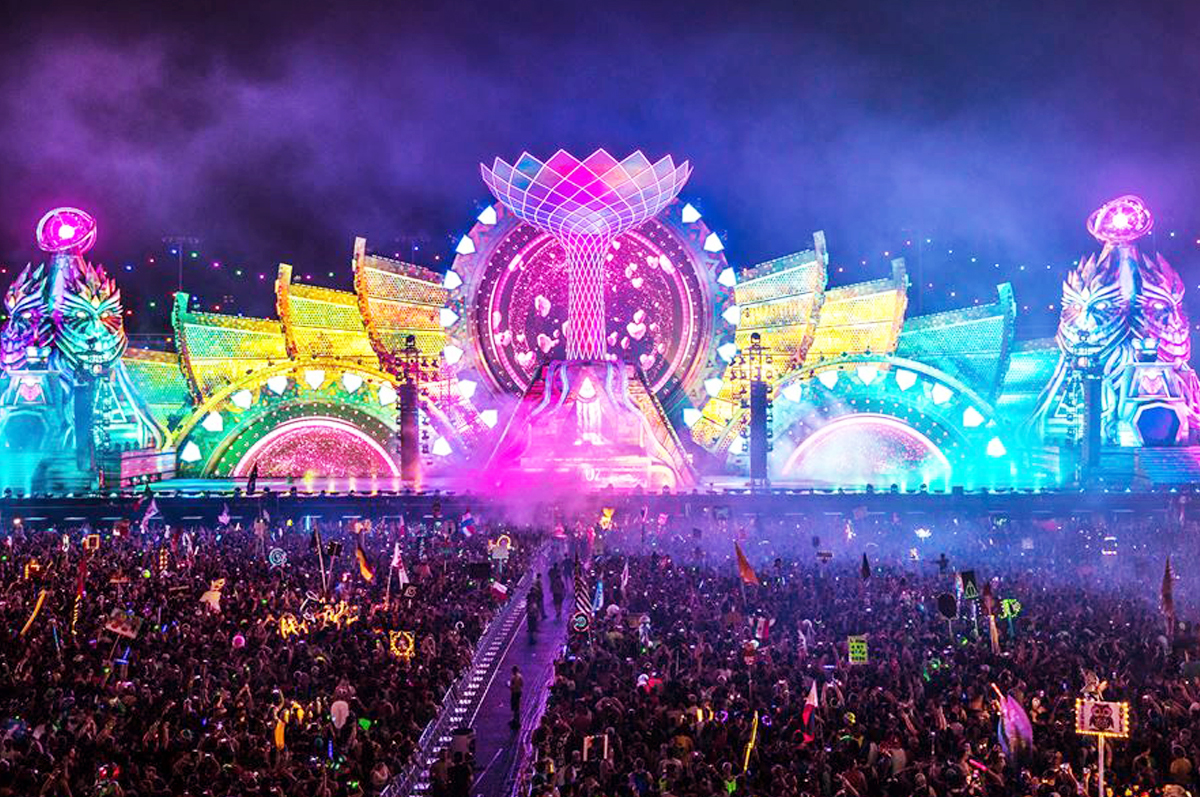 One of the craziest carnivals in the world is held in Las Vegas – the city that does not need to be introduced. The festival is a huge party with thousands of party lovers from all over the states and the best world DJs.

Not to mention creative light installations, magnificent artistic design and crazy fairground for true party animals. The festival is held in May and lasts three days. 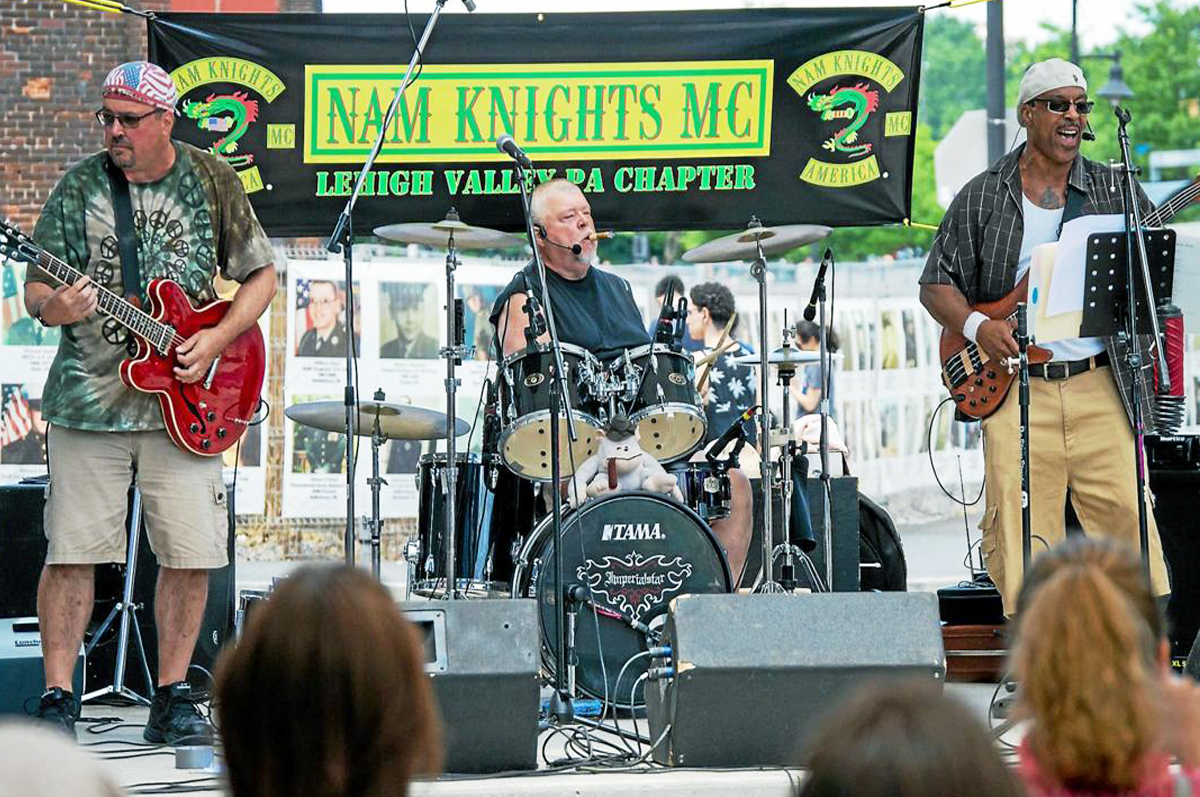 This festival has quite a long history: it originated in Pennsylvania in the 1950s when a group of local professors decided to celebrate the German culture in the United States. Today it is one of the biggest festivals in the US, by attracting annually several hundred thousand guests from all over the country and abroad.

If you are interested in German culture and its heritage in the US, the Kutztown festival is the place to be. Traditional music, costumes, and food – all this creates a unique German atmosphere. The festival is held in Kutztown, Pennsylvania every summer. 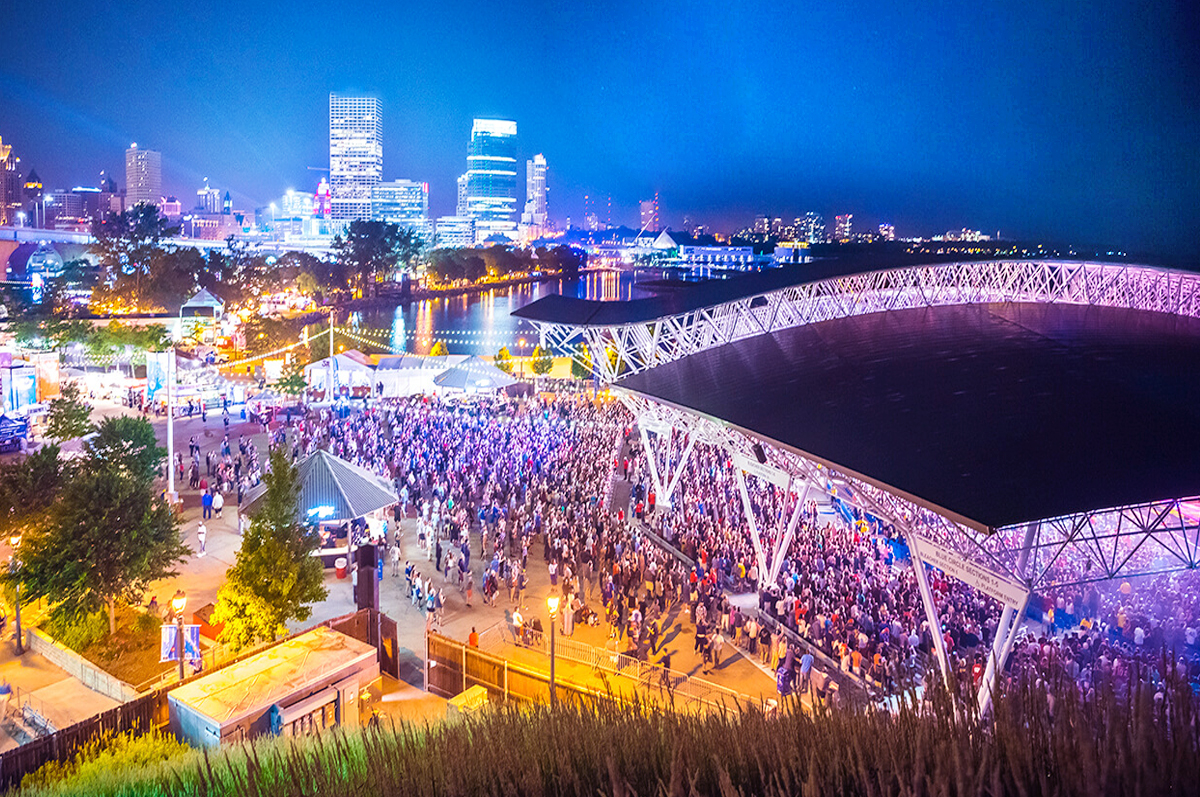 Summerfest is another popular music festival in the USA. This festival held every year in the Summerfest site in Milwaukee, Wisconsin. Although it is a festival for all kinds of music genres you will find a popular country artist playing on one of the main stages. The Summerfest festival is a huge crowd always, this festival attracts no fewer than 800k to 900k visitors every year.

Also you will find emerging country artists on a number of smaller stages and popular country artists on the main stages. Although there are general admission prices for Summerfest but for some top artists you have to buy separate tickets with an extra fee. 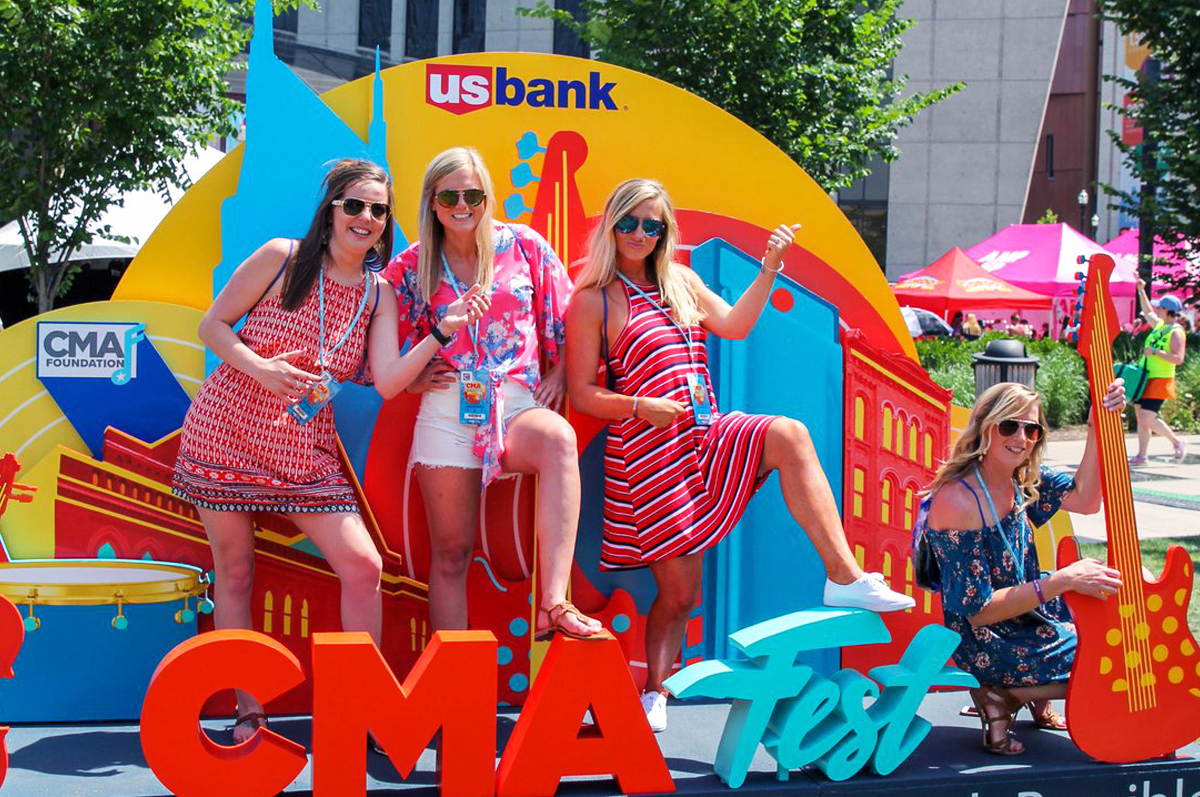 Our next festivals in the USA is CMA Fest. It is the largest and popular country music festival in the USA. This festival runs four consecutive days in the heart of country music, Nashville, Tennessee. If you cannot find any of your favorite country artists at this festival, then you are not looking good enough! More than 80 top names in the field of country music, both individual artists and groups, can be seen during this popular festival.

In Nashville, where many country top artists live, you will find the largest collection of country names in the United States. 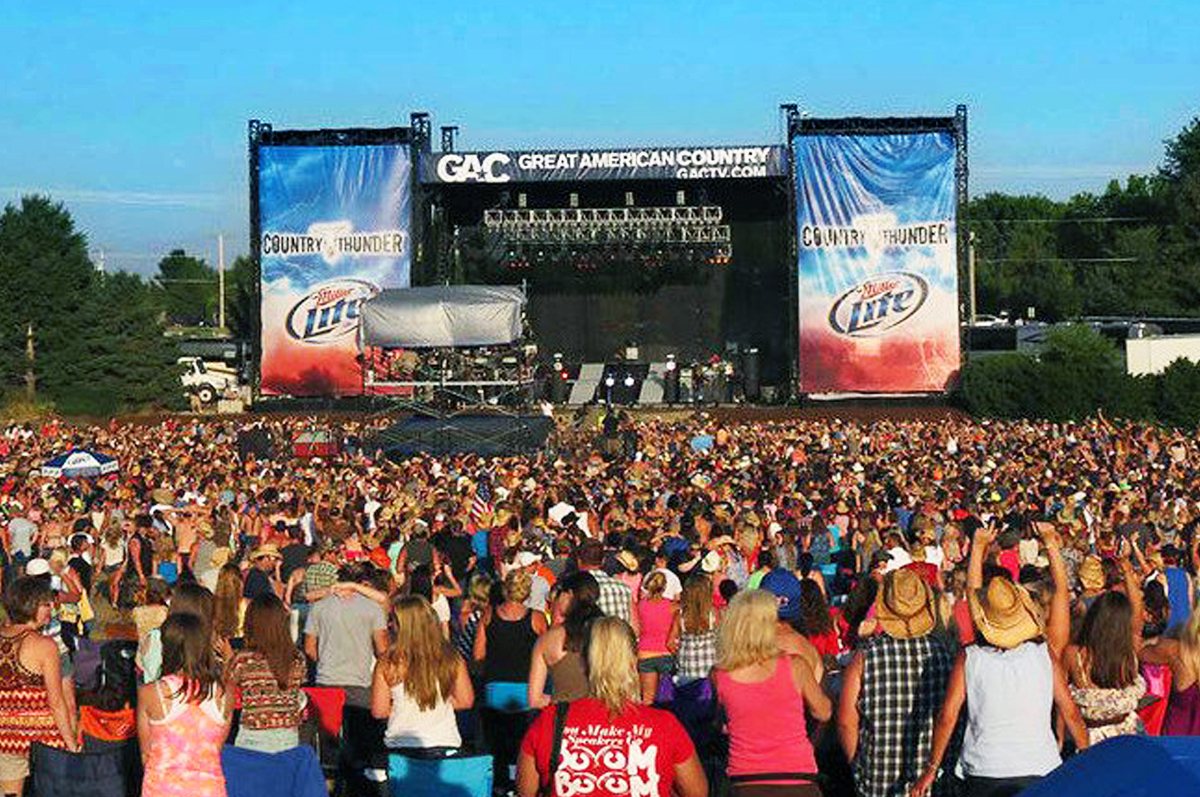 Now the United States is called the country of the festival. Thunder is a very popular festival that is organized every summer in many states in the USA. Enthusiasts can attend one of the Country Thunder festivals in Florida, Arizona or Wisconsin.

This festival runs from mid-March in Florida to July in Wisconsin. Country Thunder lasts three consecutive days and on one of the three days you can find many top artists from different countries of the world.

If you are living in the United States or on vacation, there is must be a country festivals in the USA near you. Now the festival becomes one of the main entertainment functions in the United States. If you are a true country music lover, you can easily find out a music festival that you can attend throughout the US from spring to summer.

Best 10 Things to do in Dublin [Ultimate Guide]

Hi, I am Justin Nobel, a travel Blogger, photographer and an entrepreneur. I am the author and founder of this blog "Trips Malaysia" and many others.

Hotels in Kuala Lumpur To Stay With City View

20 Best Cities to Visit in Malaysia

ABOUT US
“Trips Malaysia” is about to explore MALAYSIA a Southeast Asian county known as “Truly Asia”. Our blog offer you to unlock adventures from the wonders of Malaysia, Malay culture, beautiful places to visit, Beaches, Shopping mall and Bustling Cities. Advertising and Guest blogging contributions write to below email:
Contact us: tripstomalaysia@gmail.com
FOLLOW US
© Copyright 2020 - Trips Malaysia